Showcasing the dynamism and expertise of KAAP:

Recognising KAAP as an industry leader: 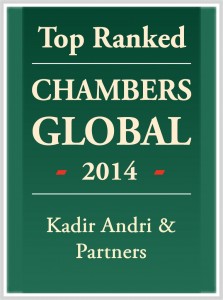 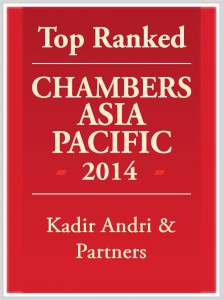